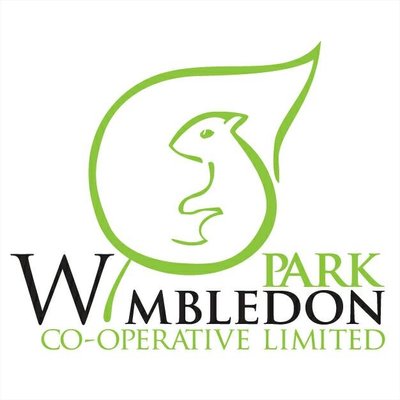 The Estate is located near Southfields Station and Wimbledon Park, not far from the famous Wimbledon tennis courts. It is close to all amenities in Southfields and well served by bus routes (39, 493) and the underground (District Line). Southfields is a mixed area of private houses, private apartment blocks and housing estates, and is seen as a very desirable place to live.

The Wimbledon Park Estate was built by Wandsworth Borough Council and consists of seven four- and eight-storey blocks. The oldest block was built in the 1930s, whilst the others were built in the 1950s and 1960s. The Estate consists of 279 flats. All the blocks are set in well-maintained, large communal gardens, making it a very pleasant place to live.

The Co-operative is a registered Friendly Society and is run by a volunteer Management Committee of residents. Its objectives are to ensure the Estate is maintained to the highest possible standards and to provide a first class service to the residents. 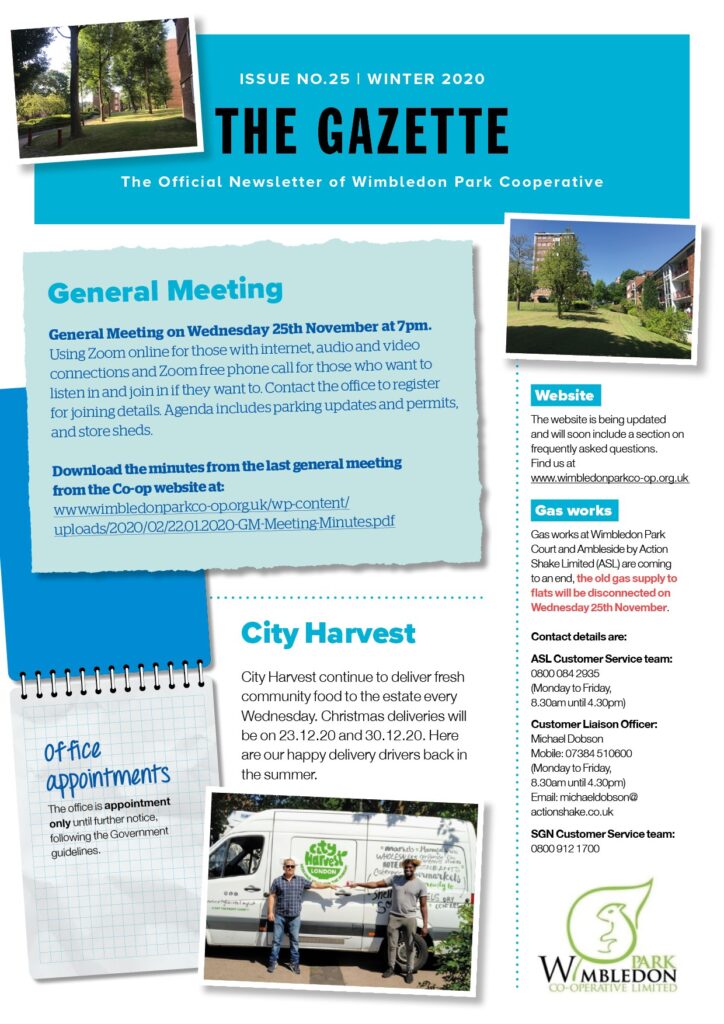 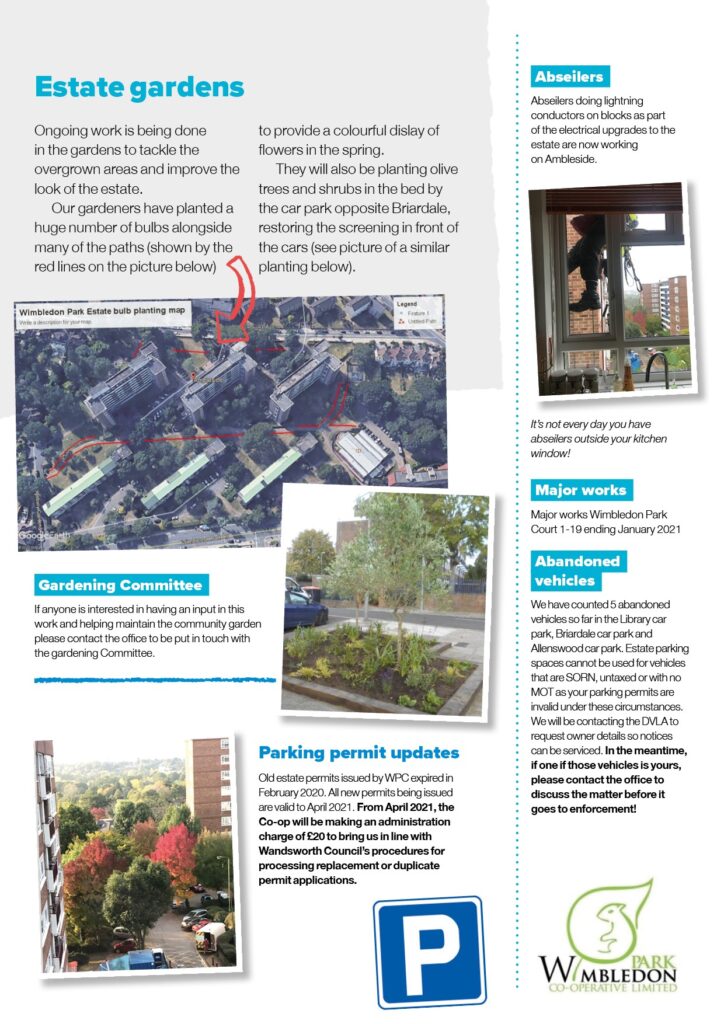 Coronavirus (COVID-19)
NEW national restrictions will be in place from 5 November. As per government guidelines, the Estate Office will be operating an appointment only system for face to face meetings. Please call 020 8780 9980 or email [email protected]
More information
X